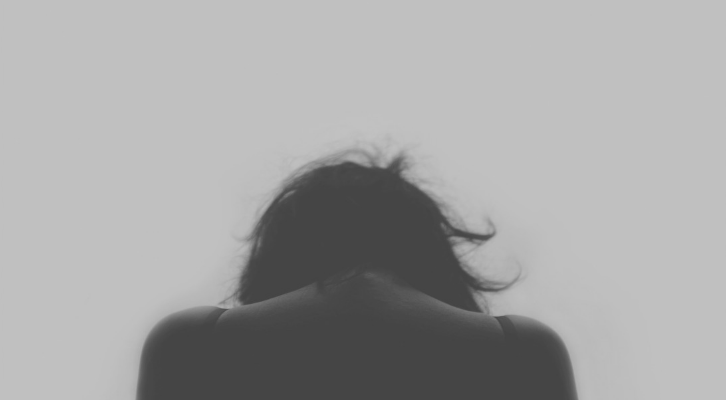 They usually take us by surprise, just like a shart. I remember my first encounter with panic as vividly as the first time I sharted as an adult (for those not familiar with this term, a shart is when you try to fart, but let poop out at the same time).

At the age of 15 I used to hang around with a small group of guys and girls. One was a guy who on several occasions burst deodorant cans, burn and throw them. Such a lovely teenager he was. One night he turned up with a sling shot. Not the sort you make out of a tree branch like you’d see in a cartoon episode; a full on, wrist-braced sling shot complete with steel ball bearings for ammo.

My parents took this from him, but I wanted to as cool as a cucumber so what did I do? I managed to get it back. In hindsight this was not cool, but plain stupid and I gave in to peer pressure.

Round the corner from my parents there was a classy location where we would all hang out: a brick bus stop. This guy decided to draw the sling shot back, close his eyes and spin around.

The rest of the group ducked and were shouting “stop, put it down you idiot”, but the rational me decided to a break for cover (the bus stop).

Before I reached the bus stop, I heard “ding”.

Everyone gasped and was staring.

I could feel something throbbing, so I put my hand to my head and there was a lump the size of an egg with a soft spot in the middle. My stomach dropped and it felt like the ground would swallow me up and I felt nauseous.

“Here” the guy gave me the sling shot and asked me to do the same to his shin. His remorse was an eye for an eye, but I didn’t believe that breaking his shin was justified.

Feeling numb and terrified, I walked into the living room of my parents, they silently stared at my white face. “What’s happened” my mum asked, and so I told her.

They wanted to call the police and take me to hospital, but I point blank refused.

Terrified and tired, I decided to go to bed and my mum watched me all night. I could barely sleep and when I did, I would then wake up terrified, soaking in sweat and my heart racing.

The next day I went home sick from school, I felt something dark rising from my stomach, I couldn’t breathe properly and everything felt cloudy.

I kept thinking “I feel shakey, like I will pass out, what if I go dizzy”. The Dizziness is linked to Meniere’s disease and it used to scare me.

Looking back, this was the panic attack saying hello.

The next 3 weeks were a blur, I purposefully missed the school bus through fear that the horrible cloudy, dark and choking feeling (panic attack) would come back.

My parents took me to the hospital and I had a CT scan. Luckily everything was fine, but according to the doctor, if the ball bearing hit my temple, this could have been a fatal blow.

After the CT scan, I felt like I could return to school, but the “what ifs” were ever present.

Luckily this did not affect my GCSE results, but later on I did miss out on things in life.

Anxiety affects us all in different ways. Do you remember your first time?

This site uses Akismet to reduce spam. Learn how your comment data is processed.