I grew up in a town called Ferryhill, which has a population of around 9.000 people. This is close to Durham, which is a beautiful city.

When I left school and college a lot of people around me went on to apprenticeships and settled down. It is great that they found comfort doing that, but it wasn’t for me. A few of my friends went on to university and in 2005 I dropped out of my first degree in Applied Chemistry.

I’ve suffered really badly with anxiety and depression. At one point it was so severe that I couldn’t leave the house alone and didn’t want to continue with life. This was mainly due to bullying, sexual assault, menieres disease and feeling lost in life. I grew up in a loving home with a loving family, but unfortunately parents can’t protect their children from everything.

I then worked as an Auxiliary Nurse in a local Veterinary Practice before starting my second degree in 2007 in BSc (Hons) Quantity Surveying. This opened doors to international opportunities, which led me to achieving my dream of  volunteering to raise money for schools in Tanzania, climbing Kilimanjaro and going on a safari all in one trip! Little did I know, but this was the start.

After Kilimanjaro I spent 1 month working in Cairo.

I was hooked… travel and adventure. I graduated from the University of Norhumbria in 2010. 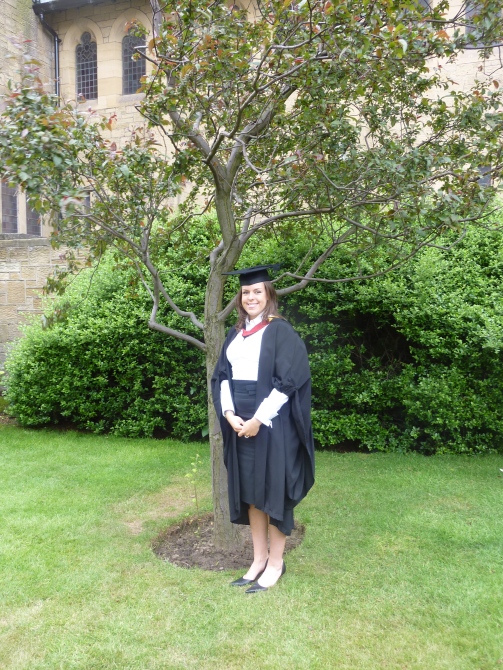 I spent the next 18 months on job seekers allowance, temporary employment and temporary accommodation. I spent the little money I had on partying until I forgot my problems…until the next morning! After perseverance, I secured a graduate role and in 2012, I moved to Leeds to work for a global Construction Consultancy and subsequently became a member of the Royal Institute of Chartered Surveyors (MRICS). Life was falling into place. It was at climbing nights with the Leeds Mountaineering Club that I met my wife Katrin, who is a native Bavarian (German) and was working in the UK… and before you ask; yes, she does

After 2 years together in the UK, we moved back to Katrins home state; Bavaria.

Since 2014, I have lived in Munich. This is a great base for travelling and adventure. Coming from the North of England, I find summer in Bavaria a bit warm, but it is nice to have 4 distinct seasons!

A few facts about me: